In mammalian tissue cell culture, confluence is commonly used to estimate the number of adherent cells in a culture dish, plate or a flask, referring to the proportion of the surface which is covered by cells. For example, 70% confluence means roughly 70 percent of the growth surface is covered by cells, and there is still room for cells to grow. 100% confluence means the cell growth surface is completely covered by the cells, and no more room is left for the cells to grow as a monolayer.

Different cell lines exhibit differences in growth rate. Most cells are typically passaged before becoming fully confluent in order to maintain their proliferative phenotype. Some cell lines are not limited by contact inhibition, such as immortalized cells, may continue to divide and form layers on top of the parent cells. To achieve optimal and consistent results, experiments must be conducted at certain confluence, depending on the cell type. The cell number listed in the growth chart here is based on Hela cells, and provided as a reference. For your specific cell type you may have to gain empirical numbers. 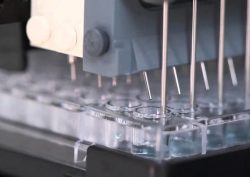 How To Select 96 Well Micro Plates for Protein Quantification Assay 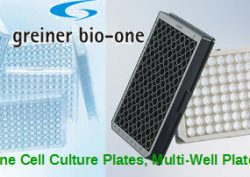 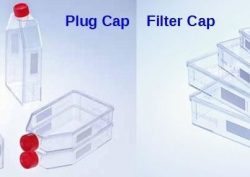